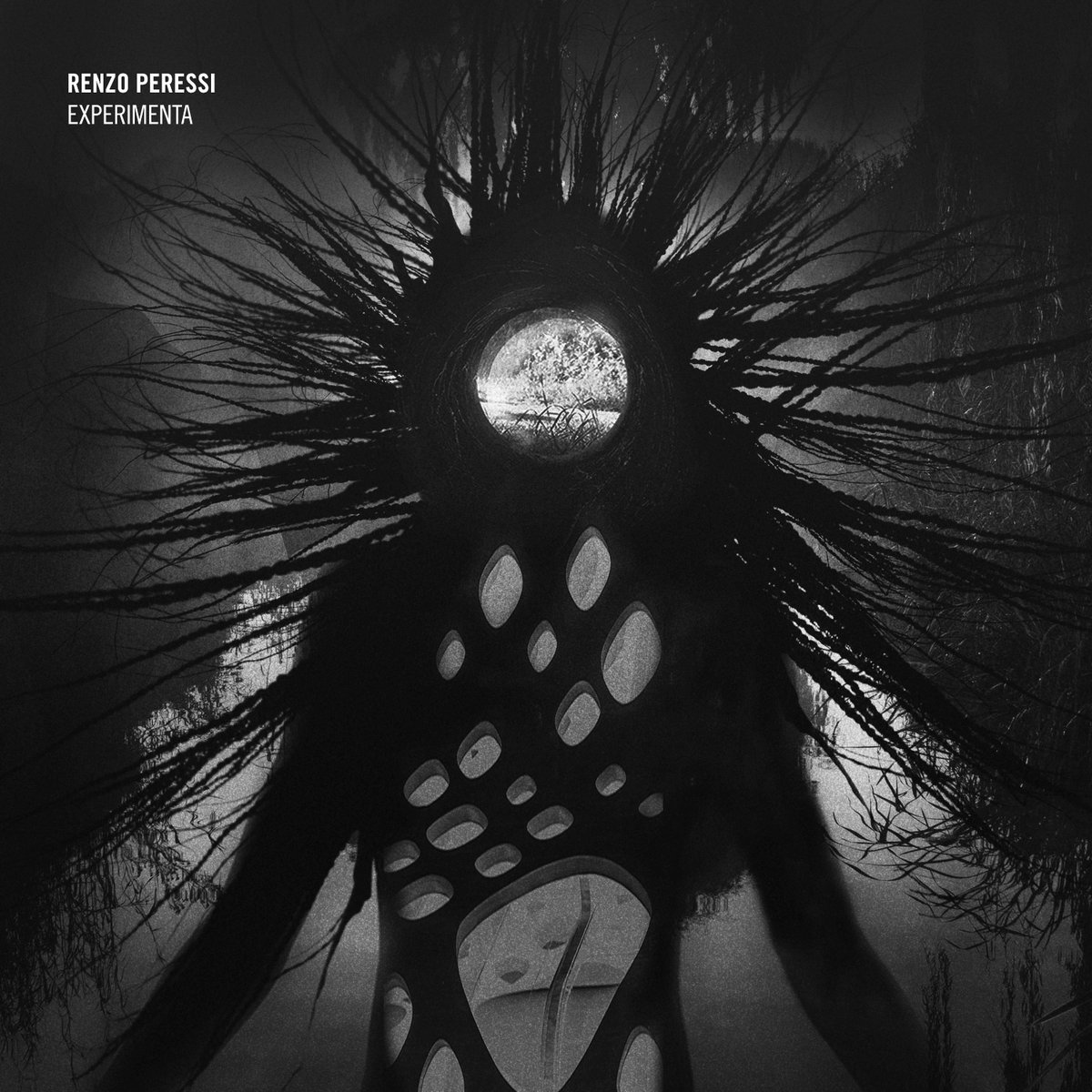 No doubt Renzo Peressi is the most prolific experimental electronic music artist from Venezuela. For nearly two decades he has released on Mahorka and other labels music ranging from purely electronic experimental glitch, microsound, clicks and cuts (as Abluonihil, KROTOS), through more formulated and organic technoish or ambientish pieces, incorporating field recordings and live instruments (as Mendigo), to more melodic electronica/IDM (as Remell).

This first release under his own name presents some much deeper, more complex electroacoustic music, combining many of his different approaches and introducing new ones, merging the boundaries between the different alter-egos and going much further. Renzo started this project more than 3 years ago, in February 2015, laying the backbones of what he meant to become this complete one-piece album. Throughout the many months he spent dedicated moments of studio time integrating more and more ideas and elements in and revisiting and perfecting the whole piece. Natural sounds like water drops and flows went in together with industrial sounds from different machinery. Modified acoustic instruments like violin and flute were added to layers of electronically synthesized sounds. Finally, he played with a broken rhythm and fluctuating BPM to complete this spectacular composition.

After finally having finished it, Renzo called the piece "Experimenta", hinting at the intentional lack of specific pre-defined order, structure and approach and the music's intrinsic nature to evolve to be never the same, but the project's working title was "End of a beginning", hinting at how it took almost too long to complete and how he was nearly giving up at times.